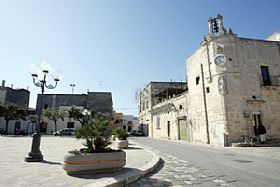 Located among the olive groves of Puglia's Salento, Spongano retains its rural character while being just a few minutes to the Adriatic Sea. The rocky shore provides hidden coves interrupted by sandy beaches and reefs. The landscape is rural with olive groves and orchards outlined by quaint dry stone walls and sprinkled with "pajare" -rustic conical structures used by farmers for their implements, sort of like smaller, rougher trulli.

The landscape is composed of a thin layer of dirt, with hard impermeable rock below. This has caused a phenomenon of sinkholes, called "vore" in local dialect, where the excess water drains off.

Spongano bears witness to human's prehistoric presence with the dolmen called Piedi Grandi along with other megaliths and mehir. The first written reference to the town is from 1103 when it was taken over by Tancredi d'Altavilla, followed by Roger II of Sicily. It spent centuries being passed around to various rulers and lords, who left their monuments and marks in the form of palazzi, churches and public buildings.

The main church is dedicated to St. George. The baroque style church of San Giorgio was built with Lecce stone in keeping with the style of the Salento. The Cappella dell'Immacolata is another baroque-inspired chapel. There are several palaces built by the feudal lords, but the more interesting is Palazzo Bacile di Castiglione. It was a castle that was converted to a noble residence, incorporating elements of the medieval fortress. In the late 1800s a wing was added by Baron Filippo Bacile to accommodate his 14 children! The same baron built the railroad line that still connects Spongano to Lecce. Below the palace is the underground olive mill that served the household.

The Torre dell'Orologio is the symbol of the city, its baroque facade and open belfry are unique. The building originally served as the Sedile, the seat of public administration and justice. The town hosts several festivals that combine religious observances with civic parties, but their biggest event is the annual Rock Pride Fest, a blow-out rock music festival every August.

Spongano is a slice of real Puglia life, but conveniently located near the Adriatic Sea. The famous Grotta di Zinzulusa is close by, as are the swimming coves at Acquaviva and Castro. You can easily reach the beautiful baroque city of Lecce by train or car, the pretty seaside town of Otranto, and the tip of Puglia, Santa Maria di Leuca. Gallipoli and the long sandy beaches of the Ionian Sea are also easy to get to from here!

Haven't visited yet? Have questions about Spongano? Ask them here! 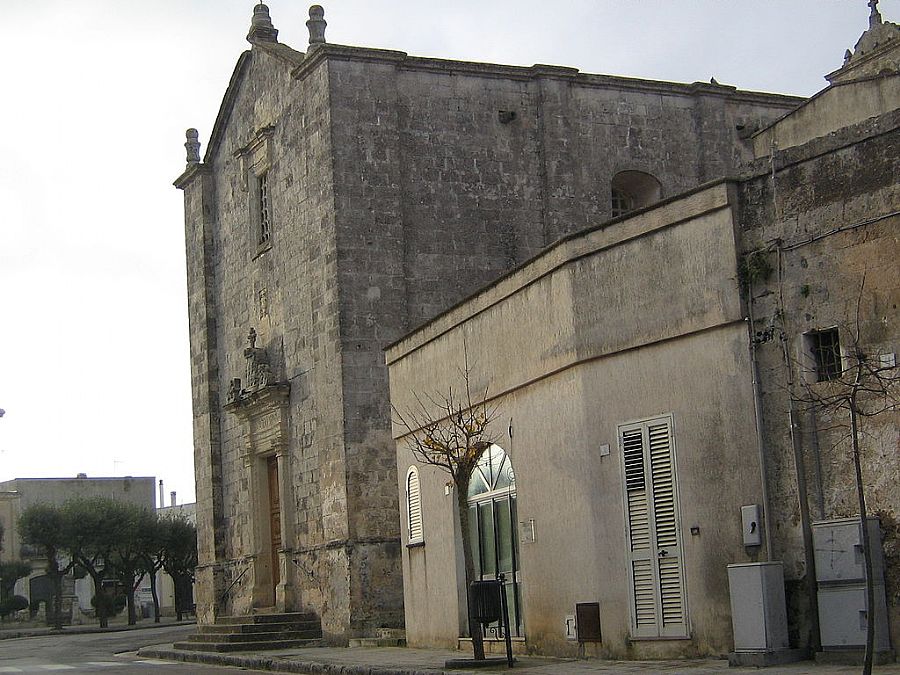 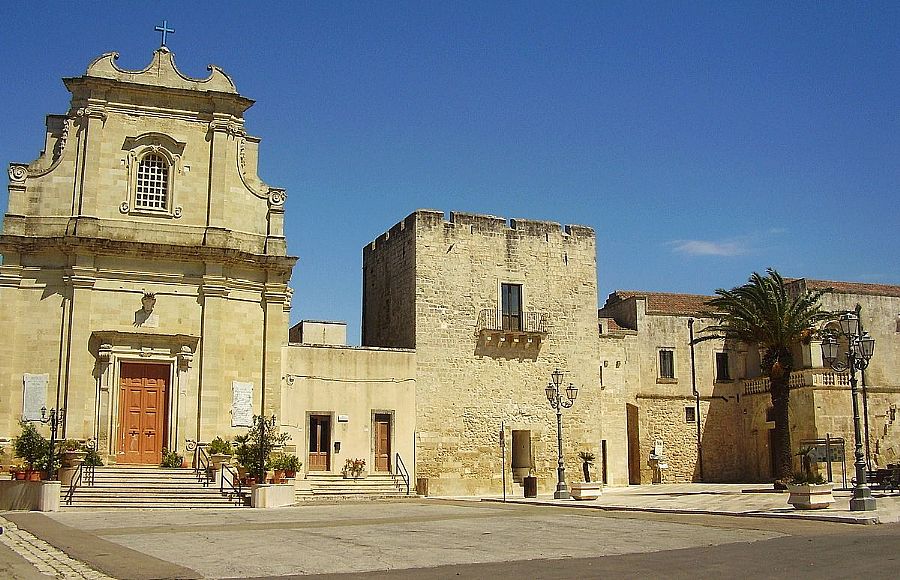 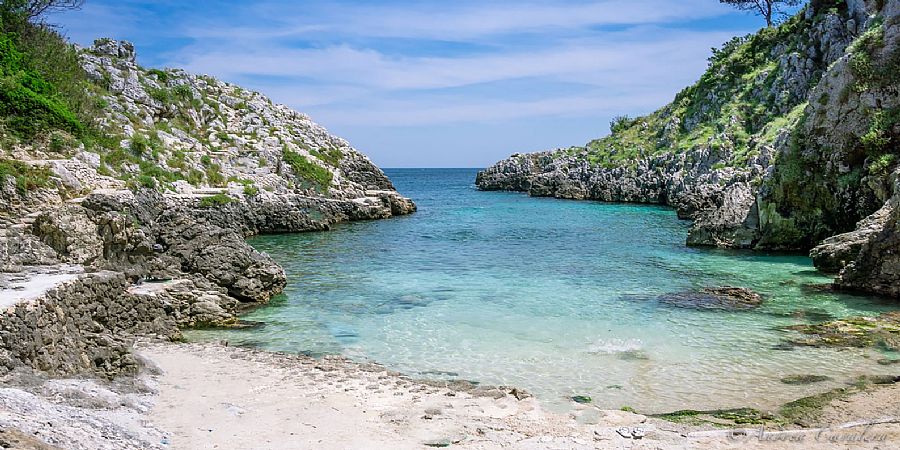