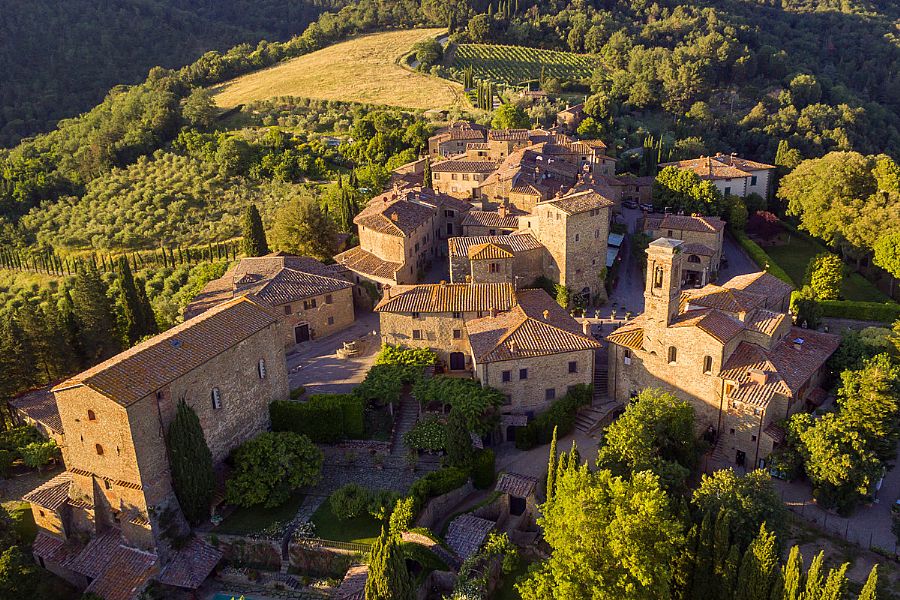 The castle-hamlet of Volpaia is a frazione of Radda in Chianti, and is a dreamy stone village in the famous Chianti hills. It is picture-perfect, sitting on its ridge, and the classic Tuscan countryside of vineyards,olive groves, and cypress-lined lanes unfurl below. The castle was a fortress construction and the hamlet grew around it, and while it isn't as dramatic as some of the area's castles, it is still well-preserved and part of the village and its history. Two of the defensive towers still stand.

The first mention of the town in documents was in 1172, though the castle was likely first built in the 10th century to protect the Val di Pesa. It was placed on the ridge above the two small valleys of the Pesa river, for strategic overlook and defense in the many conflicts between the constantly-warring city-states of Firenze and Siena. In the 11th century Volpaia was part of the judiciaria fiorentina. In 1250 it was placd in the Lega del Chianti league; a road passed here that connected the Val di Pesa and the Valdarno, making it very strategic indeed. The Aragons' rule switch allegiance from Florence to Siena, though the townspeople rebelled, and control of Volpaia shifted several times between the two cities. In the end, florence retook it along with other castles in the area. A peace pact was instituted in 1480.

The Chianti Senese wine was already being produced here in the 16th century, by noble families like the Capponi and Canigiani, thrusting the zone forward in notoriety for its wine.

The Commenda di San Eufrosino is a "chiesa-torre" church (tower-like in its construction) dedicated to the saint who is dubbed "the evangelist of Chianti". It was declared a national monument in 1982, and the church's facade is featured on the labels of Chianti di Volpaia wines in homage. The Castle stands in town and bears witness to the past as the Florentine fortress; it was walled, patches of which remain, as do two of the defensive towers. A shorter round tower was added in the Aragon era. The facade is late-Renaissance. It was altered to become a residence in later centuries.

The noteworthy family called Della Volpaia was influential, especially Lorenzo della Volpaia, who was a friend of Leonardo da Vinci. He had many intriguing items, like a solar and notcutrnal clock, now held at the Galileo Museum in Florence, and other instruments are in the Science Museum in London and the Adler Planetarium in Chicago. Like Da Vinci, he kept a secret codex.

This is the heart of Chianti, smack between Florence and Siena, in the celebrated hills with much to enjoy. It is near its administrative capital, Radda in Chianti, and just beyond-Gaiole and Castellina. Arezzo, Monteriggioni, San Gimignano -the well-known names of Tuscany's beautiful places are within easy reach.

Haven't visited yet? Have questions about Volpaia? Ask them here!

Have you seen our self-catering apartments in Volpaia? 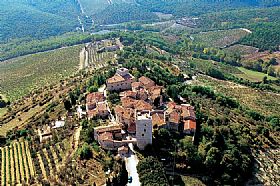 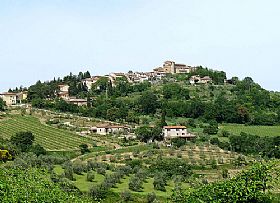 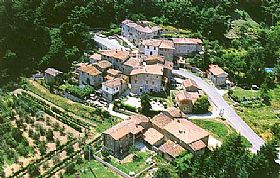