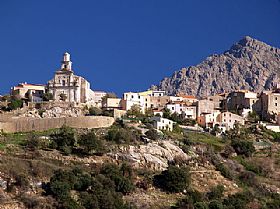 Sitting in the hills, Montemaggiore has a beautiful setting among mountains and rivers, as its name implies. Resting below Mount San Calogero, it is in the river valleys of the Torto and Imera rivers, and is practically surrounded by nature preserves and parks. Despite its position in the hills, it is a short drive to the coast, on the north side of Sicily. Montemaggiore Belsito is only 70 kilometers from Palermo and even less to Cefalu'.

The town has about 3500 inhabitants but still has shops and restaurants, along with once-grand palazzi and interesting churches. The primary church is the Basilica of Sant'Agata, dedicated to the patron saint. It was built in 1600 with a Latin cross plan and three naves, topped by a dome. There are several beautiful paintings inside. The Church of the Holy Crucifix is another one to see. The Princess Lucrezia Migliaccio had it built in 1676 as thanks for being miraculously healed from a grave illness. It incorporates a pre-existing chapel within it, and shows off the town's prized wooden crucifix, that is much venerated and celebrated for its healing powers. It is a beautiful church.

There are several palaces around town, that show there was once wealthy families here. Palazzo Saeli is a heavy Renaissance structure boasting a stone balcony, as one example. Wander the narrow streets and see the various buildings and architectural details that adorned them.

There are several shrines scattered about town as well the countryside, showing the simple devotion of the rural folks, still maintained and visited. You'll see offerings of flowers and candles at many of them.

Montemaggiore Belsito puts on several festivals and solemn religious processions throughout the year. The biggest is the autumn festival in November, with food from the area's bounty and local wine, along with dancing in the piazza.

Haven't visited yet? Have questions about Montemaggiore Belsito? Ask them here! 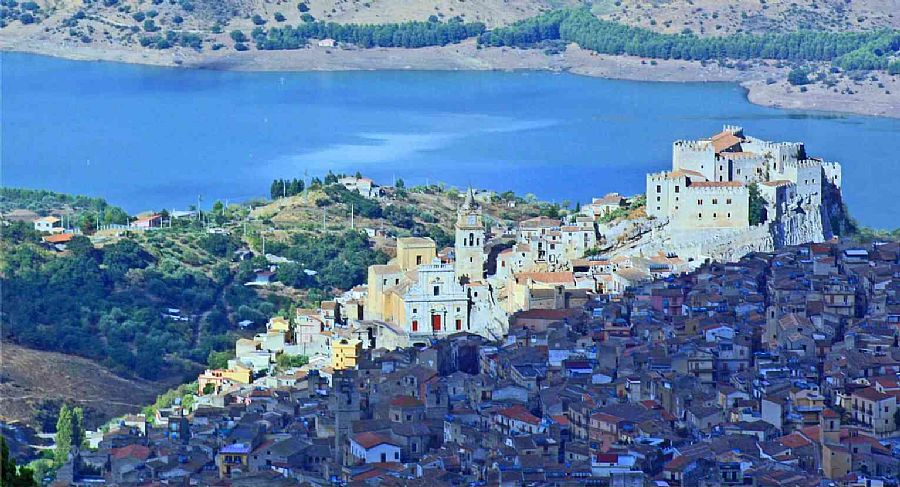 This lovely town in Sicily is a stunning surprise, located half-way between Palermo and Cefalu, resting in the hills above the Gulf of Termini Imerese. 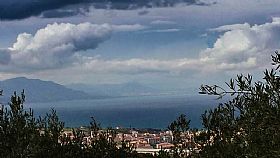 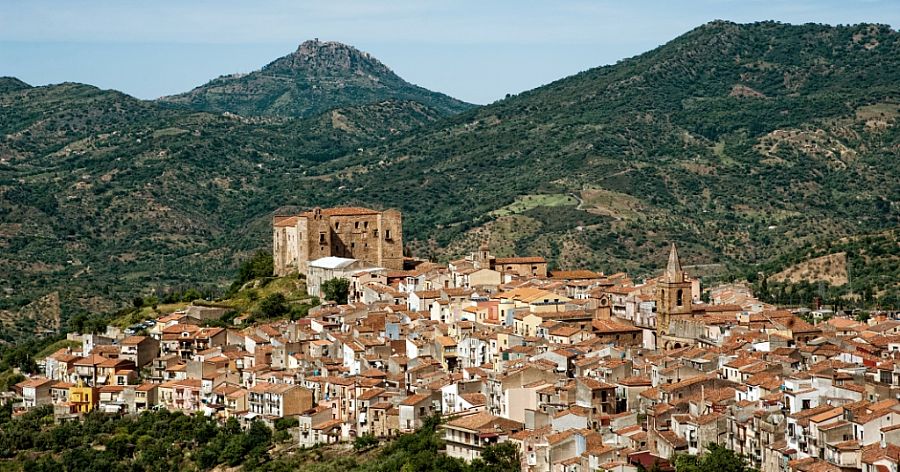 An historical and interesting town in the hills south of Cefalù, Castelbuono is part of the Parco delle Madonie and a really beautiful hill town to explore.