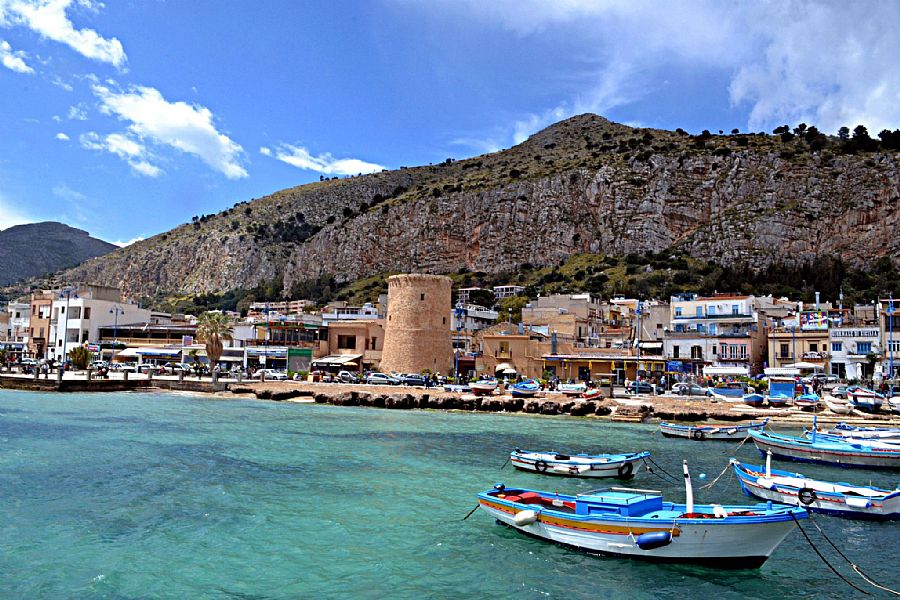 Located on a cape on the outskirts of Palermo, Bagheria is a historic and interesting city in its right, though it is often overshadowed by its urban neighbor. The city dates back to the Phoenicians, who gave it the name Baaria. The promontory has seen a series of invaders and occupants through the millennia. It was the feudal lords, though, who really created the Bagheria you see today; its many villas were built by those noble families from Palermo who came here to get away from the heat and crowds of the city.

While fans of The Godfather movies will recognize the name of Bagheria from the films, there were other movies made here that paid homage to the city by hometown director Giuseppe Tornatore. His beautiful and touching Nuovo Cinema Paradiso was based on his own upbringing here and used several places as scenes in the film; the fictional town name of the movie, Giancaldo, is actually the name of the mountain above Bagheria. Tornatore's film Baaria is sweeping tale that followed three generations of a family and 100 years of Sicilian history in a love letter to Bagheria.

Corso Umberto I is the "main drag" so be sure to stroll along and enjoy a gelato or pastry along the way. Enjoy the dozens of villas that are scattered through the old town, many of them adorned with touches of Sicilian Baroque (as are the churches). Villa Palagonia is the most renowned because it is the most unusual. Also called Villa of Monsters, it is decorated with more than 200 statues of dragons and other fearsome beasts. Villa Butera is worth mentioning, for its neo-Medieval style seen in the tower outlined with crenellations, that blends with Baroque; the villa was built in 1658. Villa Cattolica is home to a museum dedicated to Bagheria's famed neo-realist painter, Renato Guttuso.

The area that draws the most visitors, though, is Bagheria's waterfront. The undulating coastline of the cape is beautiful, and a popular spot for swimming and enjoying the beaches and coves. The promontory features four kilometers of beach at the seaside hamlet of Aspara, while along the shore are coves and formations. There is an interesting museum dedicated to the area's important fishing activity - anchovies. You'll appreciate the local dishes even more after seeing the history and craft of it at the Museo dell'Acciughe. Aspra also hosts a big annual festival dedicated to the area's other food product - tomato paste! Show up to see the ladies spread out the estratto di pomodoro on wooden boards to "dry" and concentrate in the sun, and Sicilian ladies have been doing for centuries. And of course enjoy dishes using the fresh-made paste, along with shows, music and dancing. It is held at the end of August.

The archeological hamlets of Solunto and Mongerbino shouldn't be missed; they are ancient Phoenician remains. The hills of the promontory offer hiking trails and beautiful views.

Haven't visited yet? Have questions about Bagheria? Ask them here!

Have a look at our holiday homes in Sicily. 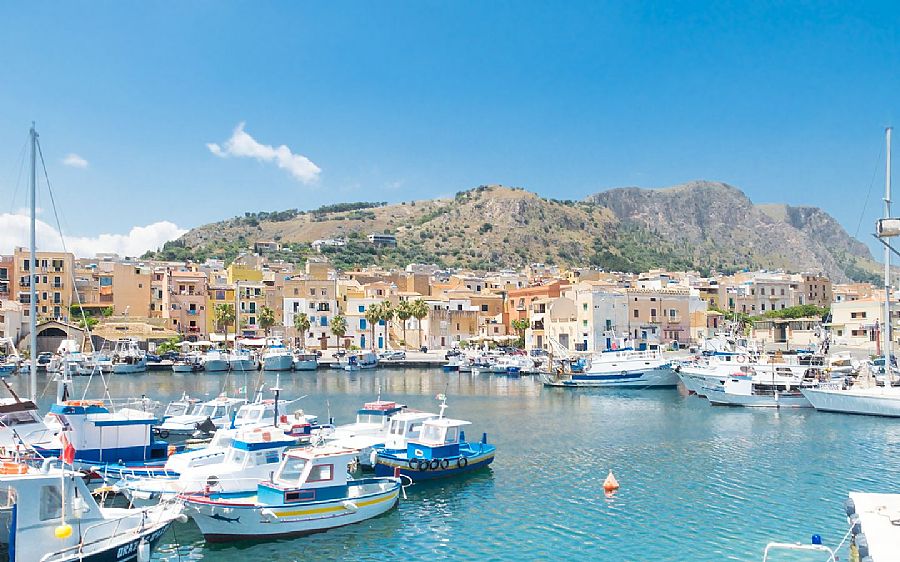 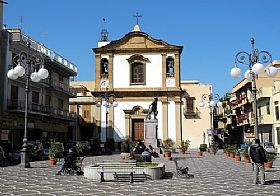 In the Palermo province near the city but away from the traffic and bustle, Casteldaccia is near the beautiful cape known as Capo Zafferano. 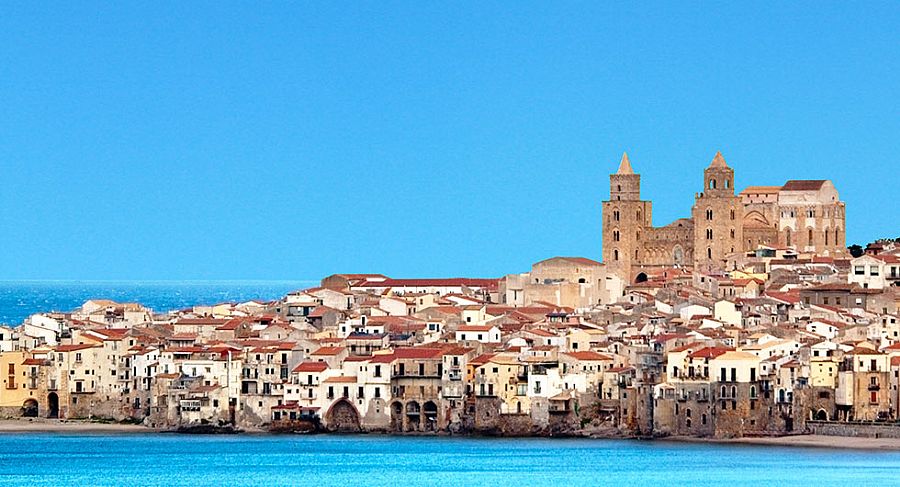