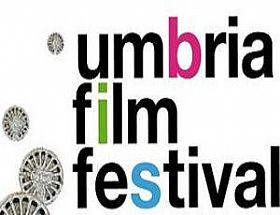 The pretty honey-colored stone town of Montone is the location for an annual film festival. The village swells every July when the projectors and screens are set up in Piazza Fortebraccio for an open-air theater of cinema. The tradition started in 1995, in concert with the Italian Film Festival Association, and is linked with other European film events.

The movies are shown for five days, accompanied by roundtable discussions, workshops and other civic events to round out the days. When the sun sets the projectors get turned on for everyone to enjoy a variety of local, experimental and commercial films.

Montone is located in Umbria between Umbertide and Citta' di Castello, north of Lake Trasimeno and Perugia.

Haven't visited yet? Have questions about Umbria Film Festival? Ask them here!

Enjoy the comfort of a vacation home in Montone.