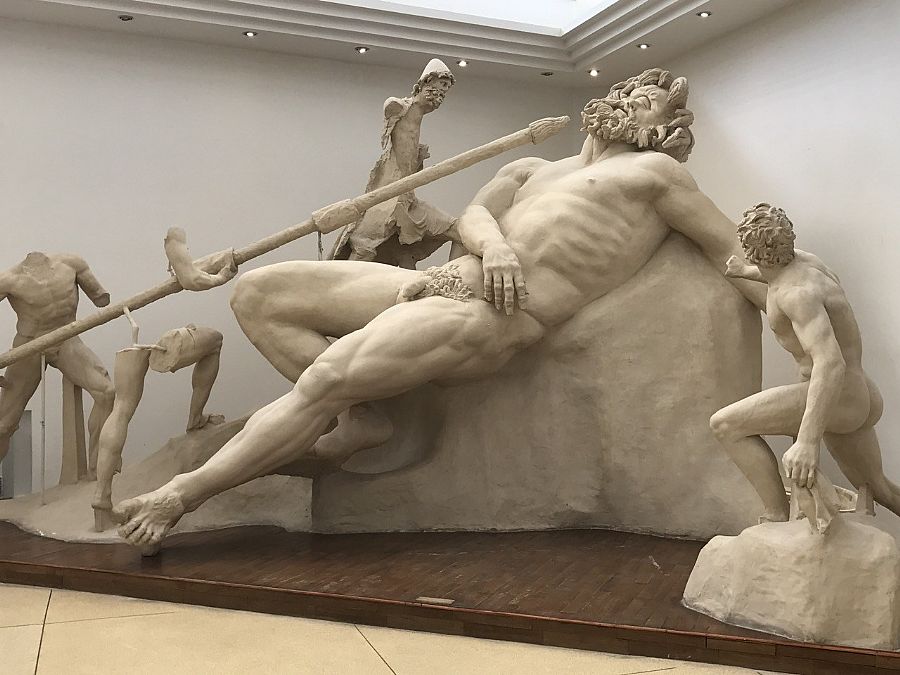 Located on the site of Tiberius's villa and grotto, the museum was purpose-built in the 1950s to house the sculptures uncovered at the site. The villa and sea grotto belonged to Emperor Tiberius in the first century, his seaside retreat where he entertained in fine style. It had been referred to in ancient texts but it wasn't until road work on the current Via Flacco was undertaken to connect Terracina to Gaeta and Formia, linked along the ancient Via Appia, that it all came to light.

The sculptures were found in pieces -monumental pieces to adorn the natural cavity that was a favored banquet spot for the emperor. They are Homeric-themed and very impressive. There are also ornamental sculptures, carved divinities, a bust of Trajan, theatrical masks and more. Vases, ceramics, marble and bronze works are displayed. The museum is the visitors center and departure point for visiting the excavations of the villa and the grotto.

Haven't visited yet? Have questions about Sperlonga Archeology Museum? Ask them here!