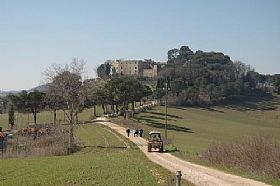 Located along the Tiber River Valley, the dual hamlets of Ramazzano and Le Pulci are combined under the authority of Perugia. What stands out is the castle of Ramazzano, an historic home that has stood here with its Guelph-styled battlements since the 12th century, and is still in use!

The town's name comes from the noble family that built the castle, the Ramazzani, who were influential for centuries throughout Umbria. The dominating structure was modified through the years to accommodate tastes and defensive needs, but is still as beautiful building that retains its historic aspects, including the square tower at the corner, the interior courtyard, and the chapel. There are underground passageways and frescoed salons. The castle is home to a noteworthy winery and hosts events and receptions in its regal rooms. Up above in the hills is the Abbey of Santa Maria di Valdiponte, a Benedictine abbey that was built in the 9th and 10th centuries.

Le Pulci rests below on the plain, near the Tiber River. The fertile fields have always produced excellent agricultural products, and today are still cultivated. While the villages have a combined population of only 600 people, there are several restaurants, coffee bars and grocers to serve clients and visitors.

Ramazzano-Le Pulci is located in northern Umbria about 8 kilometers north of Perugia, about midway between the city and Umbertide.

Haven't visited yet? Have questions about Ramazzano? Ask them here! 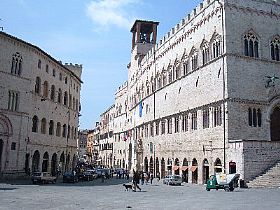 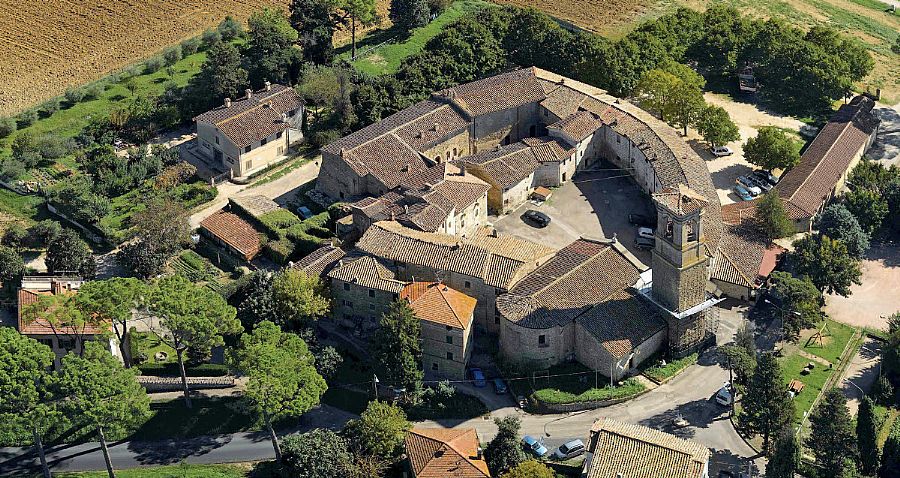 A medieval hamlet on a low hill, it has a long history, and a modern development. 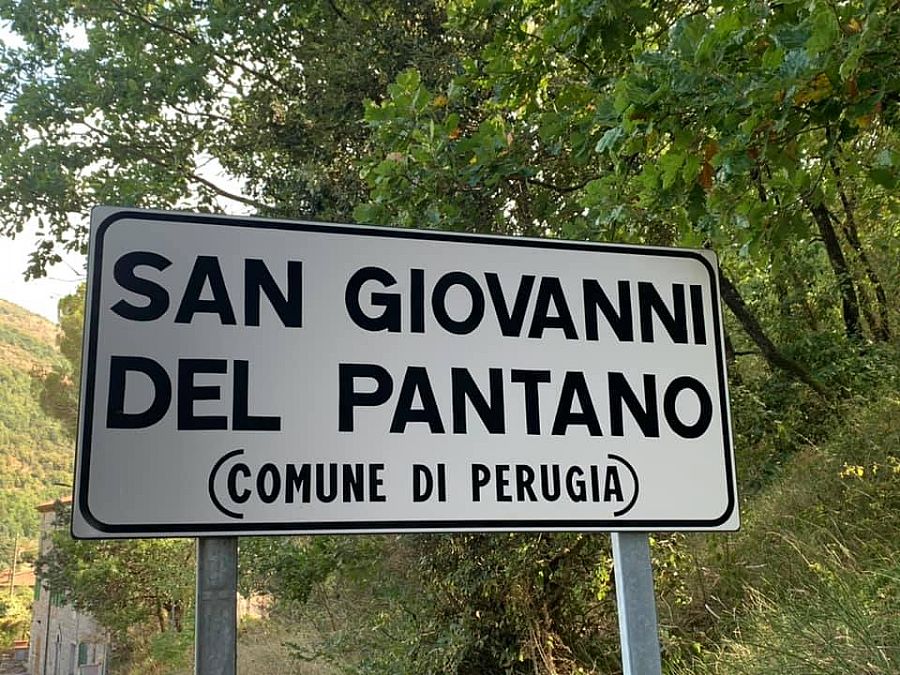