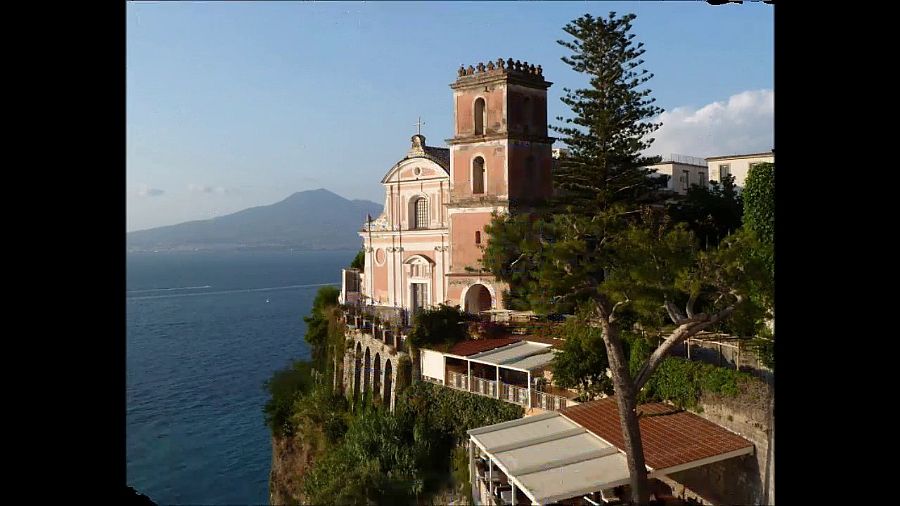 One of the few examples of Gothic architecture on the Sorrentine peninsula, the church of Annunziata also has the spectacular views. Sitting on a cliff above the sea, the church has the Gulf of Naples, coastline and Mt Vesuvius in sight. It was built in th 1400s in Gothic style, and while the exterior may have been redone in baroque in the 1700s, the interior still bears distinct Gothic designs.

Originally, the church was built at the lower part of the city, but following invasions was rebuilt in the upper reaches away from danger. Here it was the bishop's seat until 1799, and cathedral of Vico Equense until 1818, when it was combined with Sorrento, the cathedral there. With three naves, the church is enriched with paintings, which decorate the sacristry as well.

The church is in a dramatic setting, is popular with weddings, and hosts occasional music evenings.

Haven't visited yet? Have questions about Church of Annunziata? Ask them here!

Rent a holiday home in Vico Equense and travel like a local.