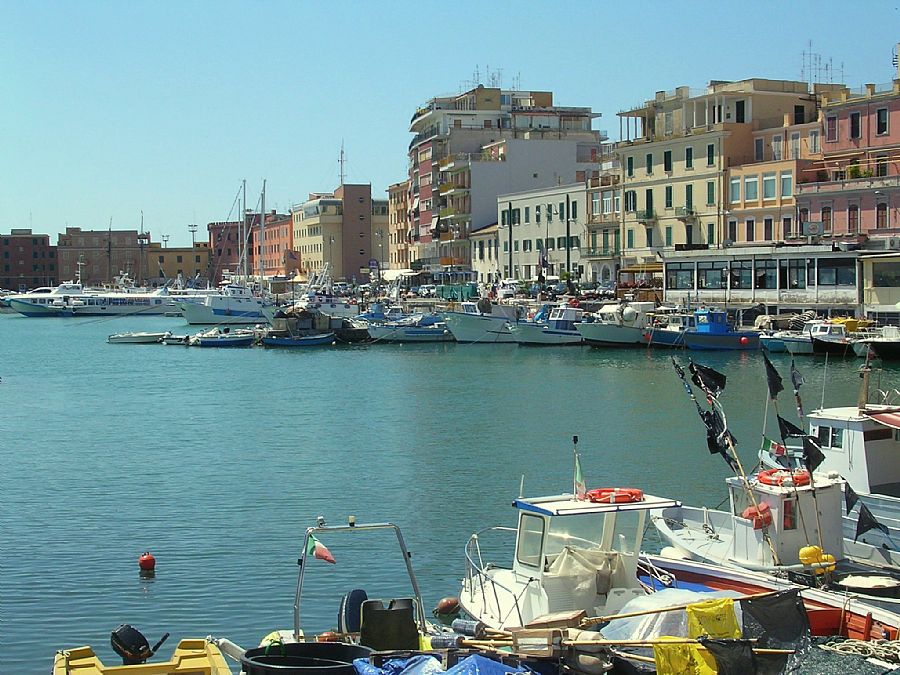 Anzio is a name that many Americans and English are familiar with because of its place in WWII history, but it is also a charming seaside city. The beachhead landings in January, 1944 put Anzio and Nettuno in the news where previously they had remained largely unknown outside of central Italy. But Operation Shingle, conceived by Winston Churchill, had the Allied forces coming ashore here to break through the Gustav Line and eventually capture Rome on June 5, 1944. It was the "Normandy of Italy" and the two large cemeteries attest to the human cost of the operation. There is a Commonwealth Cemetery in Anzio and an American Military Cemetery in Nettuno. Both cities also host museums dedicated to the Allied landing.

But modern Anzio is also a charming city, and a nice place to get a glimpse of life. Part of the metropolis of Rome, it is an easy hour train ride south, and is part of the urban area (meaning tickets are inexpensive) used by commuters. The city is home to 54,000 people so has a life of its own, yet is strongly connected to Rome, as well. As a summer resort, it attracts lots of people from the capital city, of course, who have second homes here, but also vacationers from around central Italy and northern Europe, because it offers lots of sandy spaces along the promontory's coastline.

Anzio was an ancient capital for the Volsci people, who regularly come into conflict with the Romans and were eventually subdued by them in 469 BC. It was named Antium in the Latin and became important to the Roman Empire for its harbour. Caesar Nero had an opulent villa here, and it is rumored that this was where he famously watched Rome burn after supposedly setting fire to the city himself. After the fall of the Roman Empire, Anzio fell into decline, the harbour was abandoned and the area became a malarial bog. In 1698 Pope Innocent XII breathed new life into the area when he built a new port and the city again blossomed with summer villas for the Roman aristocracy. Some beautiful examples remain, like the Villa Borghese, Villa Corsini (now the town hall) and Villa Adele (which now is home to the Archeology Museum and the Beachhead Museum).

At the end of the 1800s and the early 1900s, Anzio was a fashionable beach destination, with Liberty style villas lining the waterfront and town center, many still remain. It was heavily damaged in WWII, of course, but was rebuilt and gained popularity as a suburb for Rome in the 1970s.

Today, the port is still a focal point, with a major fishing fleet that provides seafood to the area and restaurants in Rome. There are ferries that whisk you to the island of Ponza, and the harbour is lined with seafood restaurants. You can sun and swim among the ruins of Nero's palace, below the lighthouse, or you can choose the expansive sandy beaches that run along the shoreline. (If you want to visit the major landing point, it is a few miles north of Anzio at the area called Cincinnato.)

There is a nice piazza, some shopping streets and an overall nice atmosphere. There are plenty of cafes for a drink, a coffee, and a gelato.

Haven't visited yet? Have questions about Anzio? Ask them here! 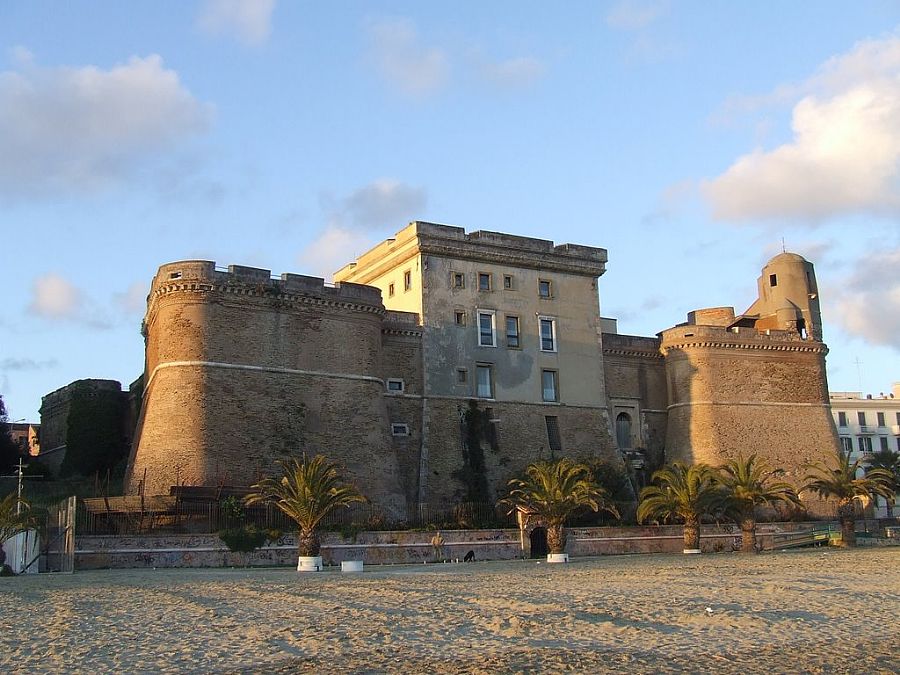 A seaside city with a quaint medieval quarter right on the water, a well-serviced center, and miles of beaches, Nettuno provides a fun glimpse of an active and lived-in town year-round. 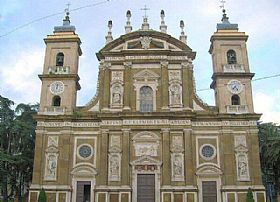 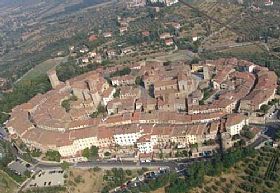