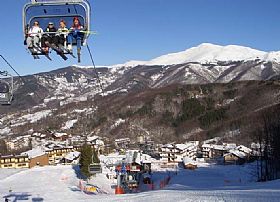 Abetone defies most people's vision of Tuscany as gentle rolling hills. This mountain town is the highest in the region and is surrounded by lofty peaks. It was once an inhospitable land at the pass in the Apennine Mountains along the border of Tuscany and Emilia Romagna (back then the state of Modena). One of the crossings is called Passo di Annibale at 1798 meters above sea level because it was used by Hannibal and his men to enter Etruria across the Apennines. Today, Abetone is a popular ski resort and summer mountain playground.

This isolated area was the harsh home to woodcutters and charcoal burners, along with shepherds who brought their animals to the pastures. That changed when the Grand dukes of Tuscany and Modena decided to build a road connecting their domains, which brought stone cutters, laborers and more folks to the lofty peaks. When the road was done, they erected two pyramids at the border crossing to commemorate the feat and mark the boundary. The once isolated residents now had access to go farther afield, and saw an influx of traders and people coming through along this new pedestrian route. They were given contracts to maintain the road, keeping it intact after storms, and performing the heavy work of snow clearing during the harsh winter months. There were steep penalties if they lagged in their duties.

Two customs houses were also built at the border, one for each state, in the area of the boundary. Next to the Tuscany customs house, the Grand Duke had a chapel built for travelers and townsfolk, the Church of San Leopoldo (humbly named for himself). Other services sprang up to provide for the needs of travelers.

The unification of Italy wiped out old state borders; coupled with the building of the railroad in the valley, the area saw a sharp decline. Their fortunes changed when the first skiers started arriving. The steep peaks and abundant snow started to be a blessing to the inhabitants, and a ski resort was born that now boasts more than 50 kilometers of trails. The ski lifts are used in summer months to transport hikers and bikers into the mountains to enjoy the wilderness. There are miles of mountain biking trails and walking paths that lead to peaks, alpine lakes and meadows.

The Ponte Sospeso is a suspension bridge for walkers, while the historic Ponte di Castruccio is a hump-backed medieval stone bridge. Parts of the old Via Modenese, still lined with the original rocks, are in place. There are wildflowers, wild rhodedendrons in the forest of Boscolungo, and a botanical garden in the Valle de Sestaione. An astronomical observatory is located up in the peaks, too.

Puccini composed Madame Butterfly during a stay in Abetone, and the town erected a plaque to honor the composer. They also host an annual musical evening called Puccini and His Mountains.

Abetone is located in the Pistoia province of Tuscany, in the area known as the Garfagnana. It is north of Pistoia city and Lucca, along the border with Emilia Romagna.

Haven't visited yet? Have questions about Abetone? Ask them here! 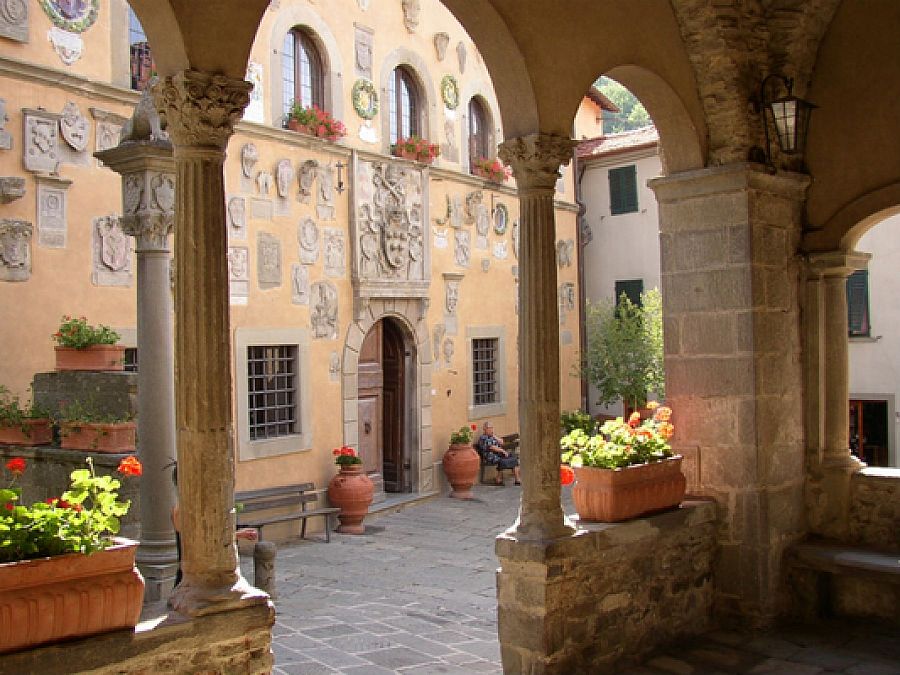 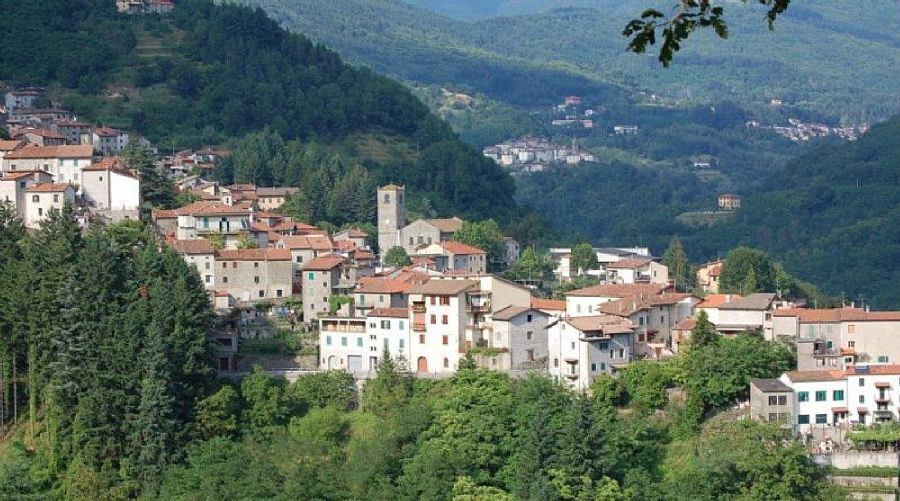 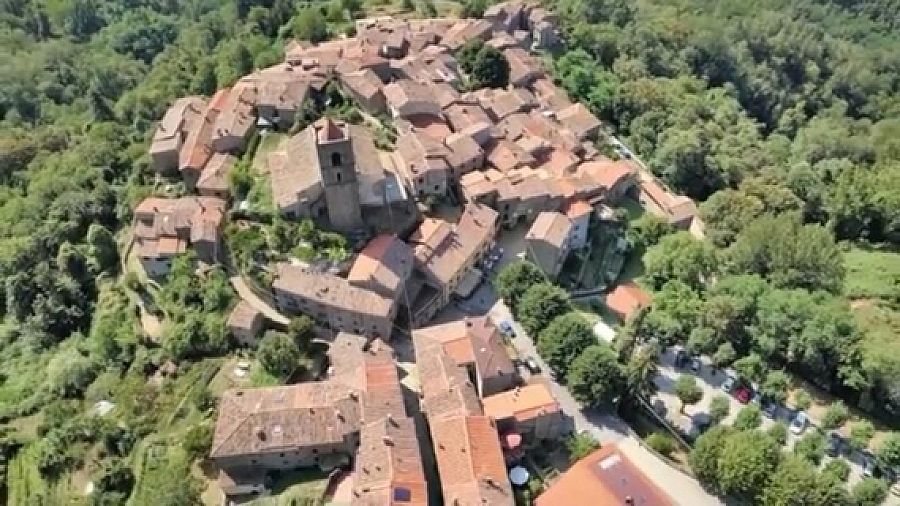