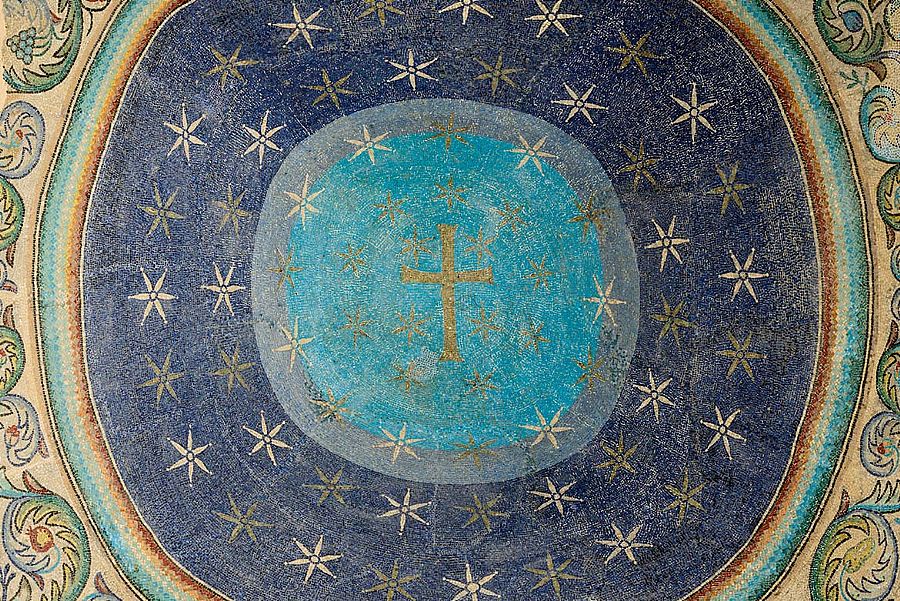 This ancient church is a must see when you're anywhere near Casarano Puglia. We say ancient because the first part of it was built in the fifth century. It was enlarged in the 12th century and again in the 14th century. The exterior is a spare Puglia Romanesque, but inside are frescoes and mosaics that will take your breath away. The stunning mosaics on the vaults and flooring are so impressive they appear to be painted. Frescoes from the 10th and 11th centuries include a cycle that depicts the passion of Christ, and several others of various saints. You have to see these fine examples of Puglian art!

Rent a holiday house in Casarano and travel like a local.