Memorial Park of the Resistance 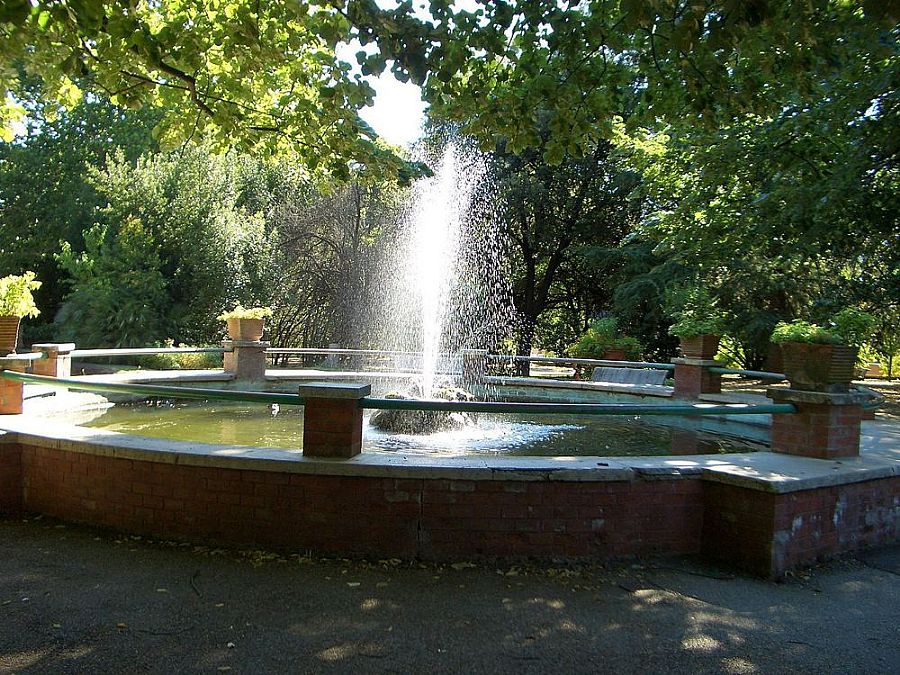 Established in 1816, the park was originally laid out by architect Luigi Mirri in Italianate garden style rather than the trendy English gardens that had been in favor. Mirri was a neoclassicist architect who preferred the ordered Renaissance and classical styles, and also wanted to permit the passage of carriages in the pathways. The park became a symmetrical triumph with an obelisk at its center, heralded as the city's newest and most glorious, with its fame spreading throughout the area. It underwent subsequent changes, though, to raise some areas for better drainage, and add pedestrian paths that would be separate from carriage drives.

Covering about five hectares ( acres) there are green spaces, paths, a pond with a fountain, and monuments to those local men who died in the wars and to local heroes. The lake has fish, ducks and swans. There are free bikes for getting around the park available. The park is still the pride of the city.

Haven't visited yet? Have questions about Memorial Park of the Resistance? Ask them here!

Ask our staff about self-catering homes in Emilia Romagna.