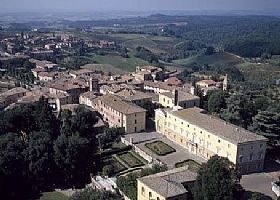 The area of Castelnuovo Berardenga covers 177 square kilometers, between the plain and the lovely hills of the high valley of river Ombrone. The original community nucleous dates back to the XIV century, even though we have to go back to 1777 for its definitive structure, due to the Leopoldine reform.

The city along with the splendid surrounding territories is extremely fascinating, full of character and history, with dozens of marvels to offer...

The toponym derives from Berardo, person of noble French birth, who lived there during the second half of the X century and was direct descendant of Guinigi, count of Siena.

Once in Castelnuovo, you cannot miss:

Haven't visited yet? Have questions about Castelnuovo Berardenga? Ask them here!

Enjoy the comfort of a home rental in Castelnuovo Berardenga. 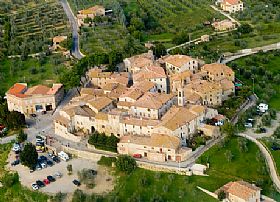 A picturesque walled hamlet near Siena safeguards its Medieval atmosphere within its old stone ramparts. 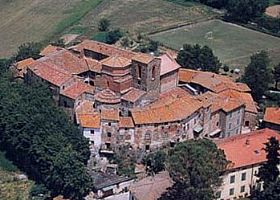 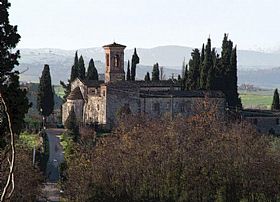