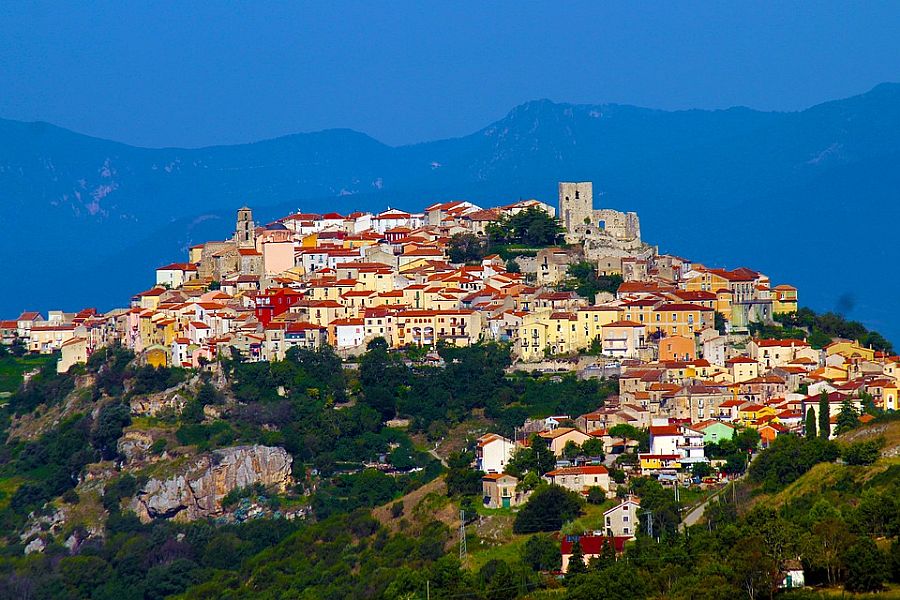 The ancient Volcei tribe left one of the most important archaeological sites in the province of Salerno, part of Cilento National Park. The splendid village of Buccino was the chief town of the Italic tribe known as Volceiani or Volcentani, whose territory extended through what is now known as Irpinia to the north; west and south to the border of ancient Lucania; and east by the territory of Venusia (now Venosa in neighboring Basilicata).

The notable town of Volcei (currently Buccino) boasts an archaeological heritage of inestimable value. The finds can be admired at the Museo Archeologico. The extraordinary abundance of archaeological resources makes Buccino a great place to explore - from ancient to Roman era to the Middle Ages, it is a time capsule of civilizations.

The old town centre, while compact has been flourishing through the ages as a crossroads stop to the south of Italy.

Towards the end of the VI century BC, the construction of imposing limestone boundary walls determined the current structure of the city. Buccino has been inhabited since the VII century BC; ancient remains of the city testify that the it was strongly bound to the Lucanian koine (regional form of dialect, customs and traditions). Huge necropoli have been found on top and at the foot of the hill, graves in which the deceased were placed cuddled up, a peculiar rite shared with the nearby villages of Ruvo-Satriano and Atena Lucana. During the IV century BC Buccino started the new custom of laying down the dead on their backs, the new tombs and interesting collection of decorated pottery demonstrate that it was by then under the rule of Lucania. However, the real urbanization process started with the Roman occupation of the area.

Titus Livius wrote for the first time about Volcei as border land with the region of Lucania that, during the second Punic war, gave itself up to the Consul Quintus Fulvius. The strong Romanization process is still clearly visible even looking at the current urban structure. Volcei was totally re-designed on a herringbone pattern street grid and provided with a modern underground sewer system. During the II century BC, probably after a disastrous natural catastrophe, the city gradually regressed. A resurgence coincided with the Norman Age and Castle, built up to the highest point in town: the urban space was definitely re-organized and new constructions were built up to the existent buildings, but preserving exactly the same style and architectural stamp.

Today, it's a fascinating place to visit, with the castle remains, the archeological sites, the museum bearing the artifacts of these lost civilizations, and the charming medieval lanes to wander and enjoy splendid mountain views.

Haven't visited yet? Have questions about Buccino? Ask them here! 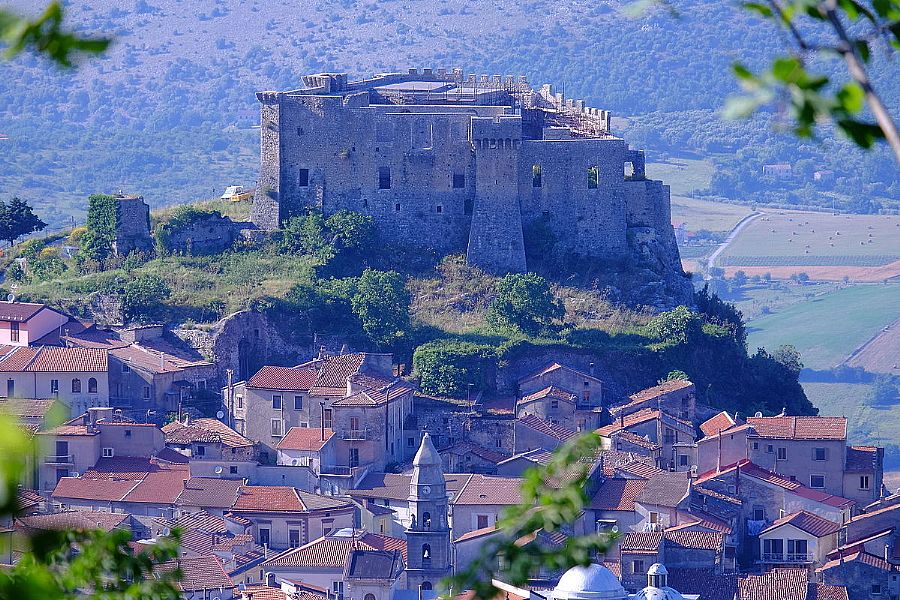 Sicignano degli Alburni is a hilltop aerie crowned with a castle, set in the middle of the Cilento National Park. 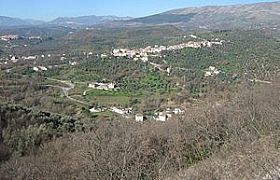 Pertosa is a small agricultural village located at the foot of the Alburni mountains, by the river Tanagro. 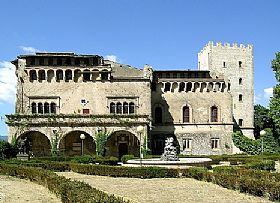 On top of a small promontory among the sweet hills surrounding Salerno, in the heart of Sele Valley (Valle del Sele), lies the marvellous village of Valva: a charming medieval town that counts about 2000 souls, founded during the Roman age.