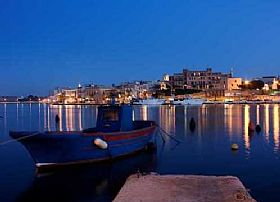 Brindisi has always been a gateway city. It was a Greek entry port during Magna Grecia, then a Roman hub at the end of the famed Appian Way, the busy port a jumping-off point to the edges of the Empire. It was a gateway to Greece and the Near East, then during the Norman's reign it was the main embarcation port for the Crusades. The natural harbor has always attracted visitors and commerce.

It is also the gateway to the Salento, Puglia's pristine coastline with its Baroque towns. It's the first stop on the splendid sea area that boasts some of the cleanest beaches in the country. The outlining coast is still strewn with ancient towers.

The historic center greets visitors with grand gates and portions of the ancient protective walls. It is decorated with arcades, sprinkled with palaces, and crowned with castles. Start your visit in via Colonne, where the original Roman column that marked the end of the Appian Way still stands. The Cathedral is dedicated to St. John the Baptist and took nearly fifty years to build. It has been the heart of the city since 1143; a king was crowned here, and Frederick II was married here.

The Tempio di San Giovanni al Sepolcro is a church modeled after the Church of Holy Sepulchre in Jerusalem. A Benedictine monastery is decked in Romanesque style and has a lovely colonnaded cloister. The Castello Svevo was built in 1227 by Frederick II, who used the crumbled ruins of ancient buildings to construct his dominating fortress with circular tower. It came complete with a moat and an internal courtyard. The Castello Aragonese is an imposing structure built in 1481 on a little island at the mouth of the port, strategically placed to guard against attacks by the Turks. The towns Archeological Museum houses thousands of Hellenic bronze statues and pieces, along with other artifacts from the various epochs of Brindisi's long history.

Brindisi has a colorful festival every September, La Processione a Mare, a great sea-borne procession in honor of the city's protectors.

The area's cuisine is divine, based on fresh seafood and just-picked produce from Puglia's fertile fields. Homemade pasta like orrecchiette (little ears) and strascinati are lightly sauced with grouper or baby clams, or served with sauteed rapini or fresh tomatoes. Another specialty is the mussel and potato casserole, or eggplant stuffed with minced meat and fresh mozzarella. The area's famous wines are Primitivo and Negroamaro, both made from heritage grapes transported here many millennia ago by the Greeks.

Haven't visited yet? Have questions about Brindisi? Ask them here! 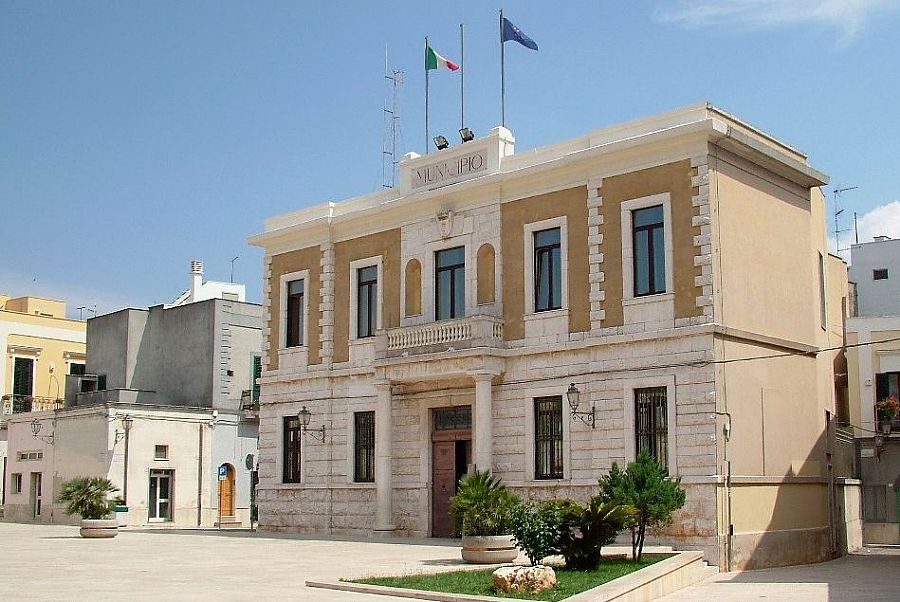 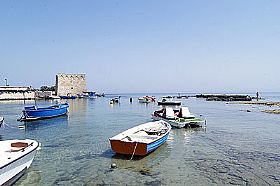 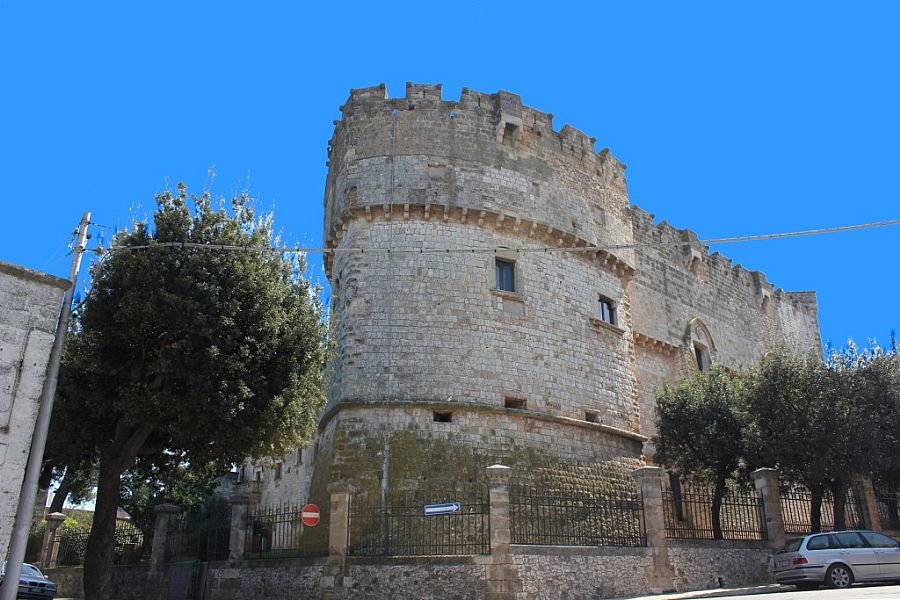