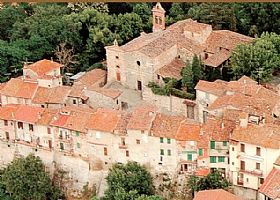 The village (now belonging to Bucine, in the heart of Valdambra) can boast incredibly ancient origins, also depending on the Tuscan feudal nobility that, during the XI century, contributed to enlarge the landed patrimony and power of the huge abbey of Agnano, including numerous churches of Valdambra, Valdarno, Valdichiana and the lands around Siena.

Among the priorates under the power of St Mary's Abbey, we must remember: the old monastery (nowadays reduced to private residence); the church of Saints Tiburzio and Susanna ("ab origine" called Abbey of St Mary) and the church of Compagnia, dated back at the earlier 1600's (known as “Visitazione” - Visitation); St Maria in Gradi; St Pietro a Soppioro (nearby Laterina); St Egidio; St Pancrazio and St Cristoforo alle Vertighe.

The deep crisis that, from the XIV century, struck the monasticism, had a strong acceleration in the following century, with the cession “in commendam” (temporary giving) of all benefits and goods of the abbeys to high ecclesiastical dignitaries. St Mary's Abbey was assigned to different abbots, designated by the Pope himself. This situation caused the  breaking of the strong cultural and religious relationship between the abbey and the territory around itself. In 1652, after the nineteenth ecumenical council of Trent, under dispositions of Pope Innocenzo X, the “Badia di Agnano” was destroyed. From that moment the secular glorious monastic tradition of Agnano stopped forever.

Today Badia Agnano is a spell-binding compound that raises over the ruins of this glorious history and old castle, of which the ancient walls and doorway are still noticeable. You will spend unforgettable moments in this place where time is lost, and anybody has the possibility to find real peace and tranquillity.

Haven't visited yet? Have questions about Badia Agnano? Ask them here!

Have a look at our apartment rentals in Badia Agnano. 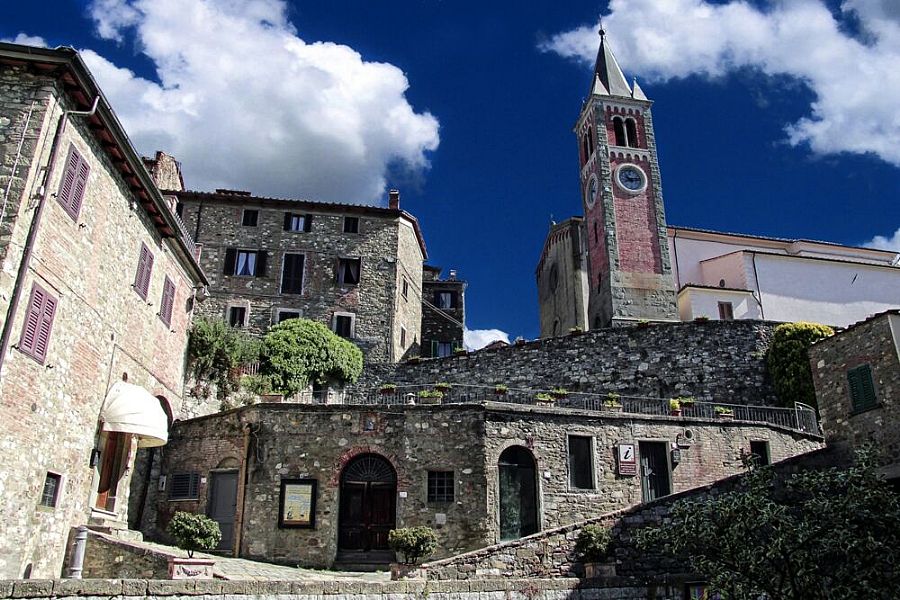 A picturesque town on a low hill in the Valdambra, the valley of the Ambra stream, which gave the town its name. 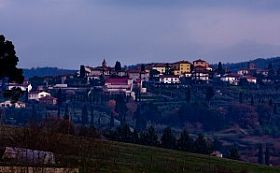