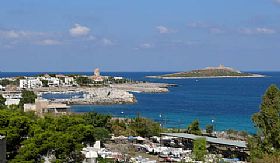 A summer seaside resort that is noted for its wide beaches, Torre Pali is named for the old watch tower that still stands at its shoreline. The town is said to have ancient roots; some legends say that the ancient city of Cassandra was here. The mythological town, named by Homer and other ancient Greek writers, was destroyed by a tsunami. While there is no evidence to substantiate the legend, there are dolmen, megalithic tombs and carved-out grottoes in the area to attest to an ancient human presence in the zone.

Torre Pali was mainly a fishing village for many years until sun seekers discovered the long, soft-sand beaches. Now it's considered one of the Salento's best destinations, because of the long free sections that are uninterrupted by development, the wide stretches of sand, and the quiet atmosphere. There are kiosks scattered in places that rent umbrellas and loungers for those who prefer some services or don't want to get their towels sandy. The remains of the Saracen tower peeking out of the water provides a pretty backdrop for a swim in the crystal-clear, deep blue water.

Torre Pali is between Lido Marini and Pescoluse, so you can walk the beach and visit those towns, as well. The town is small and is a summer destination; you'll find a few restaurants and stores to provide provisions and local-caught seafood. You could rent a boat and enjoy water sports, or just relax in the calm water and laid-back beaches.

Haven't visited yet? Have questions about Torre Pali? Ask them here!

Enjoy the comfort of a vacation home in Torre Pali. 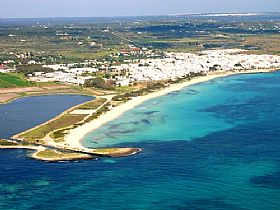 Sitting on an expanse of extensive coastline, the resort of Lido Marini provides an almost exotic and unspoiled feel. 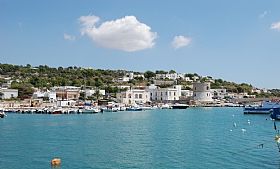 Near the southern tip of Puglia, Torre Vado is a seaside town with alluring beaches. 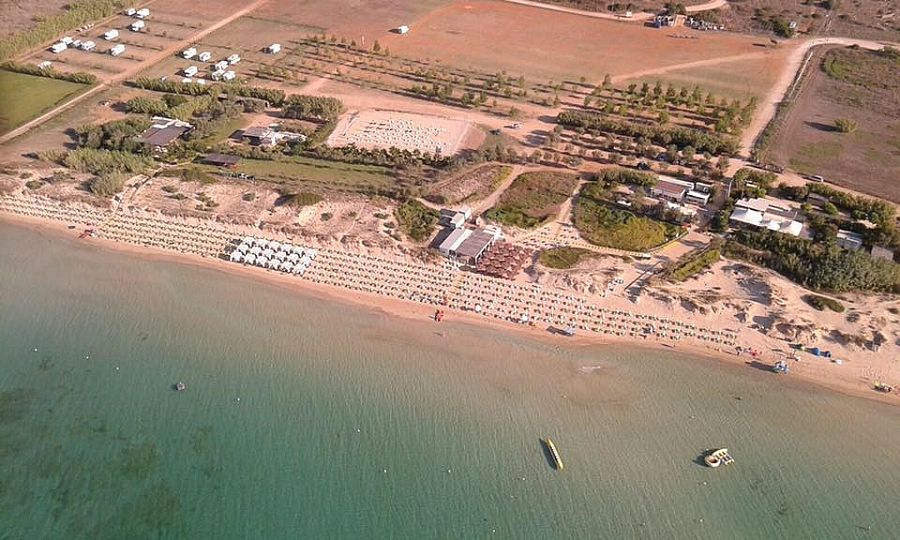