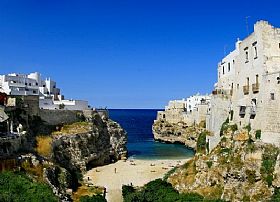 Placed a plateau above the sea, Polignano a Mare lies south of Puglia's capital city of Bari along the crystal-clear Adriatic Sea. Caves pock the low cliffs, eroded out of the tufo rock. There are beautiful beaches and hidden coves that can be reached by boat. The captivating town sports multi-leveled whitewashed buildings jumbled up like stacked sugar cubes. The Arco della Vecchia Porta is the gateway to the historic center, where you'll find a charming maze of arches, stairways, meandering pathways, little piazzas and stone-paved streets, all decorated by overflowing flower boxes for a splash of color. The old quarter is still contained within its ancient protective walls and is connected to the newer city by a bridge, so it maintains its antique character. You'll quickly see why Polignano a Mare is called "the pearl of the Adriatic".

The harbor has been an important port for centuries, making it a crossroads of cultures and commerce. It has Greek roots and influences, but also adopted traditions and architectural flair from the Arab, Spanish and Byzantine worlds as well. Its perch above the sea is picturesque, and the town is especially pretty at night when the lights soften the white and reflect off the water. Fishing boats decorate little beaches, ready for the next day's catch.

The center of the old district is the Piazza Vittorio Emanuele, which is an open-air living space surrounded by pretty buildings and spotted with potted palms. It boasts the communal clock that still tolls out the time. In the Ex-Cathedral is a gallery of art works by Vivarini and Stefano da Putignano, including a carved nativity from the 1500s. Perched above the sea is the attractive Abbey of San Vito, dedicated to the town's patron saint. It has a wide terrace and an arcade overlooking the sea.

Take a boat to one of the many caves that line up along the coastline. Or arrive on foot at the Grotta Palazzese, the so-called "palatial cave" where you can dine in an restaurant set into the cavern.

The city hosts an annual kite festival in May, to the delight of the kids, turning the seafront into a colorful ballet of air-borne banners. In mid-June, the big party to celebrate the patron saint is held with solemn processions followed by a civic party features rides, games, concerts, food and fireworks. The maritime traditions of the town come to life in August when they throw a fish festival.

Polignano a Mare is in easy reach of other Puglia sites of interest, such as Bari, Monopoli, Conversano, Fasano and Castellana Grotte.

Haven't visited yet? Have questions about Polignano a Mare? Ask them here!

Ask our staff about self-catering homes in Puglia. 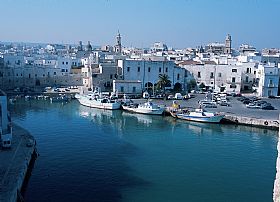 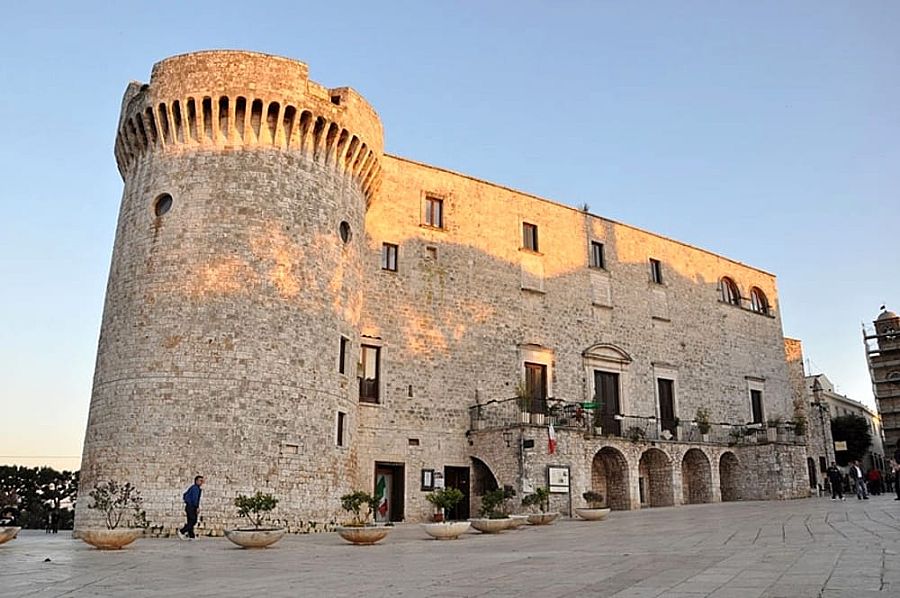 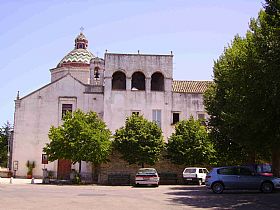