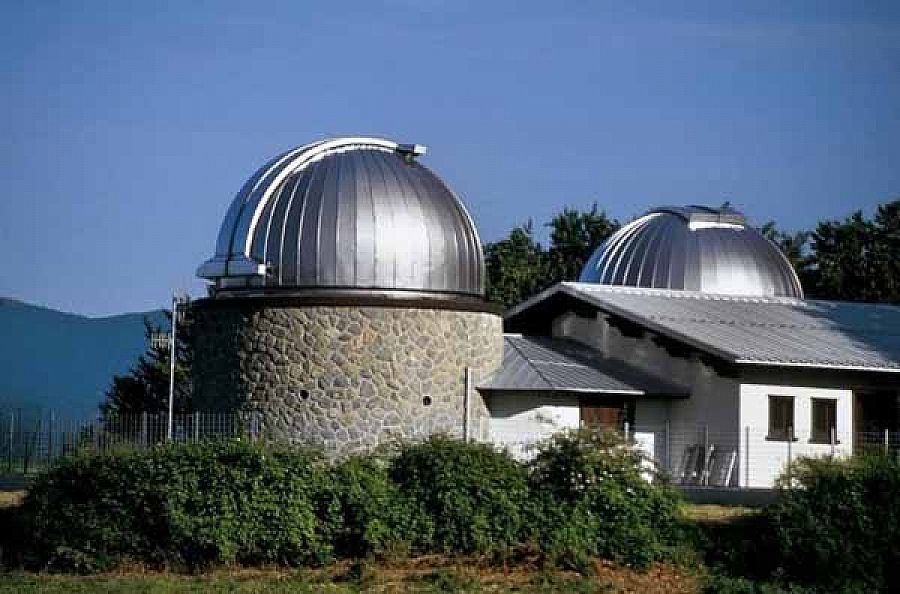 The Planetarium Observatory near San Marcello Pistoiese is at 980 meters above sea level (3,215 feet), with no light pollution to interfere with the celestial sightings. Officially called Osservatorio Astronomico della Montagna Pistoiese, there are two telescope domes to view the heavens. The planets -especially Mars, Jupiter and Saturn with its rings; the moon and its craters and rises; and the Milky Way are a view of the thrilling sights you can take in. The only catch: you MUST reserve in advance, by telephone only.

It is located at Pian de' Termini on the mountain, three kilometers from Gavinana.

Have you seen our self-catering apartments in San Marcello Pistoiese?