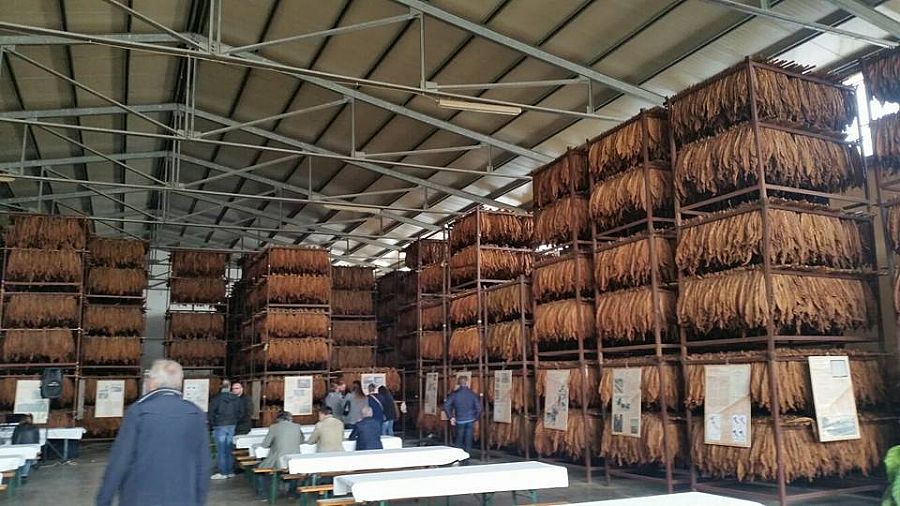 The upper Tiber Valley has long had an unusual agricultural heritage, that of cultivating tobacco. It was first imported and grown here in the 1500s and grew to be an important crop that gave this part of Umbria its economic push. This museum is the only one of its type and displays the history of tobacco in the area and how it contributed to the local economy and to social emancipation, drawing women into the workforce long before it was "acceptable" elsewhere.

Aside from its perhaps controversial crop, the museum gives an interesting insight into the phases of cultivation, drying and production, with photos, implements and instruments, all housed in a former tobacco facility. It is in the pretty village of San Giustino.

Haven't visited yet? Have questions about Museo Storico del Tobacco? Ask them here!