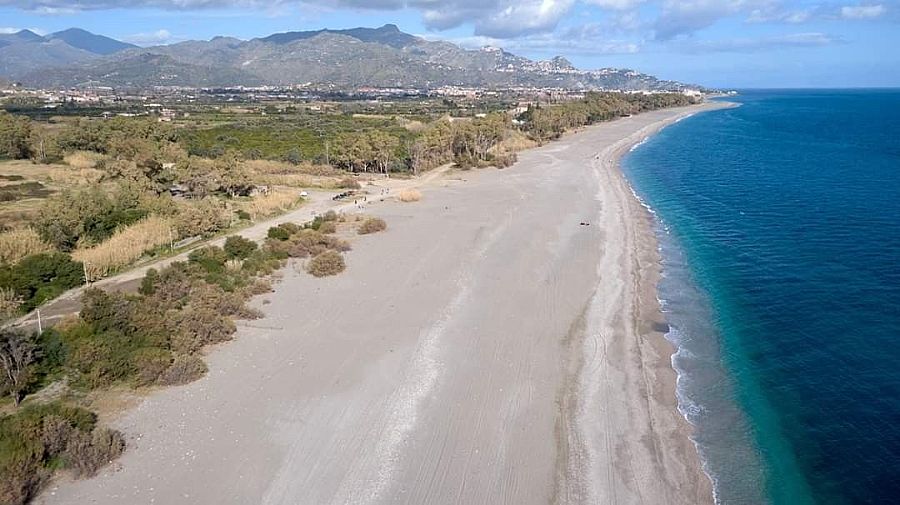 In the shadow of Mt Etna, the town of Fiumefreddo di Sicilia is along a river and near the Ionian Sea. The name means "cold river" and the town was originally clustered around the castle. To the west is the town of Piedimonte Etneo, while to the east is the beach. Surrounding Fiumefreddo are citrus groves and cultivated plains. To the west are the hills and vineyards are found there in the rich volcanic soil.

The town's founding is dated to 1296 and the feudal estate of the Calatabiano district. A castle and watch tower were constructed in the 1500s, then a small church dedicated to the Madonna of the Rosary, and the baronal palace, this section would become the center of the village. To the west of there along the ancient Via Pompeia, another quarter was built, called Botteghelle, so-named for the bottega workshops of the artisans and craftsmen, and the town center shifted to this district. Fiumefreddo remained a feudal estate until 1801 when it requested autonomous town status, which would become a reality in 1812 when feudalism was abolished. They chose St Joseph as their patron saint. This period started real development for the town.

The antique church of the Madonna del Rosario is still here, but the main church ("chiesa madre") is Maria Santissima Immacolata. Be sure to go inside to view the frescoes. The Castello degli Schiavi isn't the old protective castle, but instead a fine example of a rural Sicilian baron palace in baroque style. It is along the Via Marina that leads to the sea. The torre rossa, red tower, isn't a watch tower, either, as one might assume, but was an ancient Roman burial chamber. The red bricks gave it the name.

Today, Fiumefreddo is still largely rural and agricultural, with citrus fruit and flowers and plants being important to the economy, along with tourism. The nearby nature preserve of the Fiumefreddo river is something else you won't want to miss. The seaside at Marina di Cottone is just a few minutes away, the long and wide stretches of sandy beach and clear, turquoise water certainly alluring. There is also a high number of pastry shops here, to indulge your sweet tooth!

Haven't visited yet? Have questions about Fiumefreddo Sicilia? Ask them here!

Rent a holiday home in Sicily and travel like a local.