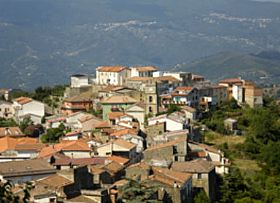 Orria is one of the oldest villages in the Cilento, situated on a rocky outcropping between two deep valleys. The town has its origins with the arrival area of the Basilian monks who clashed with the Eastern emperors put in place between 726 and 842, and had fled from their countries and landed on the shores of the Cilento. They moved inland to settle high in the hills for solitude and fertile lands to cultivate grains. The town's name indicates that profession, deriving from the Latin "Horeum" meaning grain.

The old town is a time capsule of a past age with crumbling stone palazzi and homes along the narrow lanes. There are hiking trails and beautiful panoramas here in the high hills. A few chapels and the old gate, called Arco della Fontana Vecchia. The Casa del Contadino is a museum dedicated to peasant life, while the nearby frazione hamlet of Piano Vetrale, part of Orria's territory, boasts many public murals.

Haven't visited yet? Have questions about Orria? Ask them here! 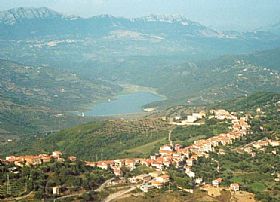 Rutino is an ancient village immersed in the hills of the Cilento National Park. 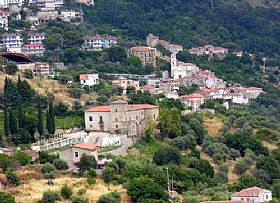 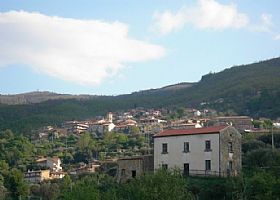